The present study aims at analysing the Warsaw International Mechanism, as first international mechanism for dealing with Climate Change Loss & Damage issues. In particular, it focuses in researching the constraints that contribute preventing the transformation of the WIM from a mere information gathering initiative into a comprehensive approach for tackling L&D caused by anthropogenic climate change.

The key argument of this work is that the non-fulfilment of the measures promoted by the WIM so far can be associated to the economic and political blockades coming from developed states any time the L&D enters the climate negotiations. Developed countries continue to completely refuse any kind of dialogue that could lead them to admit liability and compensation obligations for the adverse effects of climate change. Developing countries, even if not ready to renounce to a loss-and-damage perspective, realized that continuing to advocate for it in the International Climate Regime could mean that no money or effort from developed countries will materialize and they started to choose other avenues.

While scientists urge states to change political and economic decisions, many populations are already facing global changes that put their health and survival at risk and, in some cases, resulting in forced migrations or internal conflicts. 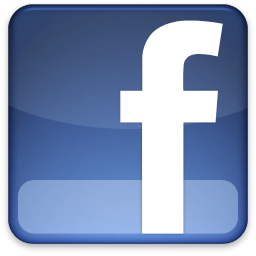